In 2017 a regulator reached out to us for help replacing their legacy digital system. The system is used by scientists to apply for and manage licences, and by the regulator to grant or refuse those licences.

The existing system, built in 2012, had a number of problems including:

These problems were reflected in a failed government service assessment, with just 3 out of 18 original Service Standard points being met.

The contract with the legacy supplier was due to expire in August 2019. Our brief was to replace it with a compliant service with minimal impact to the regulator’s operations.

We started by identifying the highest priority user needs. We then carried out rapid development cycles as we researched, designed and tested different features of the new service. In total we held 222 research sessions over 2 years and iterated our designs 2 to 3 times on average. 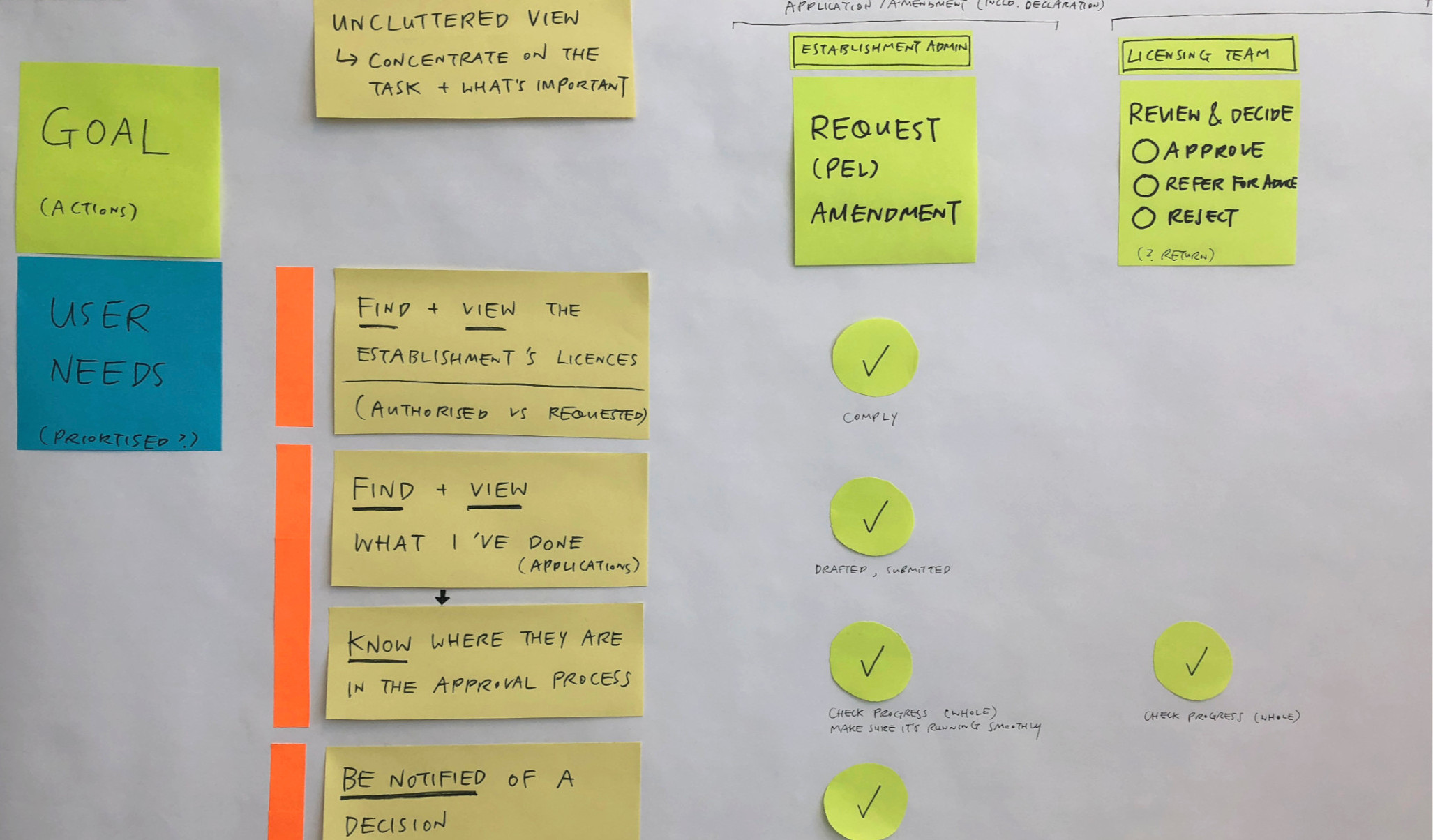 Mapping the goals and needs of people who use the system 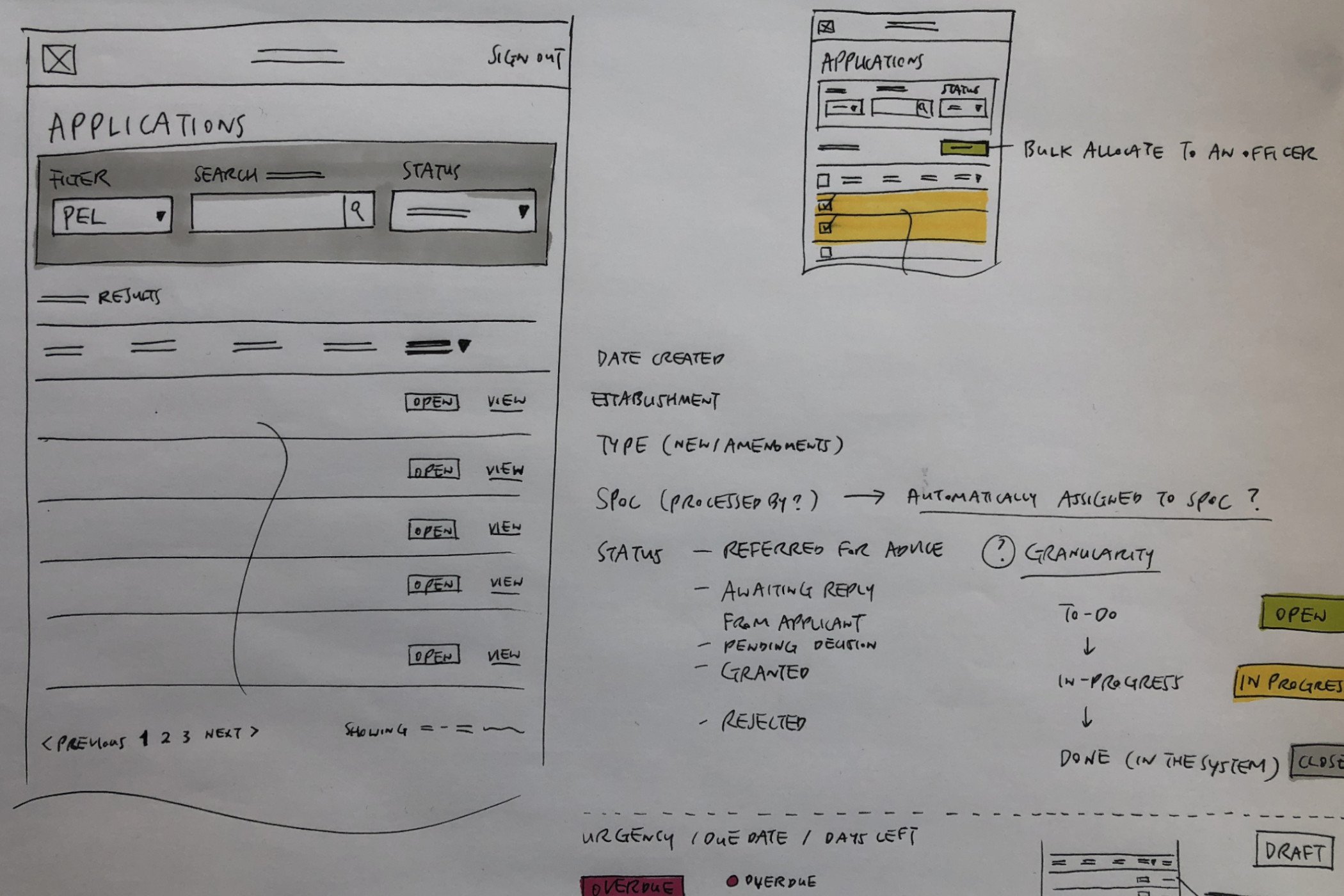 A hand-drawn image of a new page from the service

The riskiest part of the service involved migrating over 18,000 licence records from the legacy supplier into the new system.

We created a data migration strategy that involved automated and manual checks of the data and data cleansing. A risk report detailed the most serious risks and the mitigating actions we’d take should anything go wrong.

Once the data was migrated, 15 research establishments with the most complex datasets were invited to check their data before we went live.

Switching on a better service 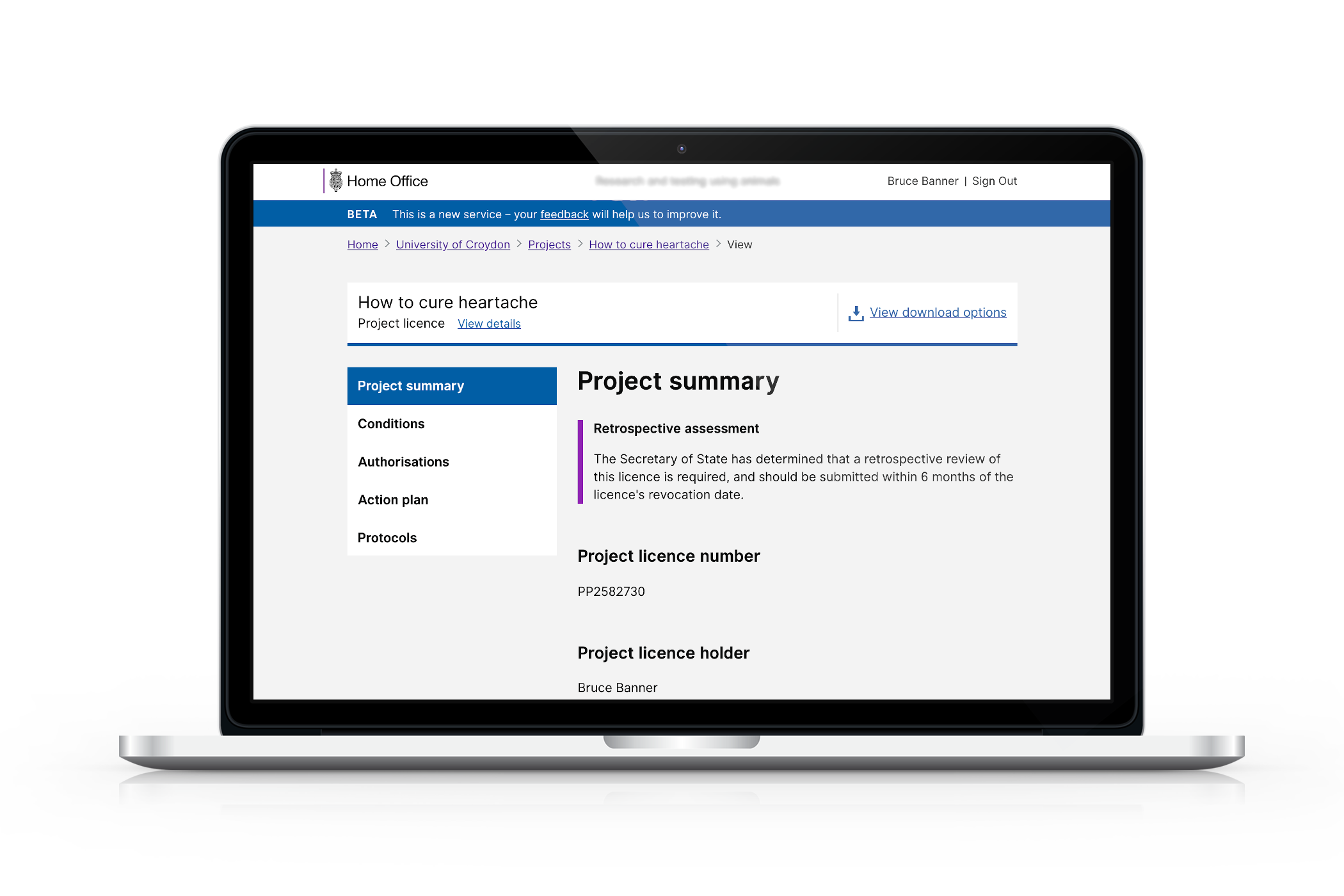 A mocked up example of a licence in the new service

The new service went live on time and the legacy system was turned off. There were no disruptions to the regulator’s operations with the new service going live over the weekend.

“The new system saves us so much time and is so much better. We are happy to pay even more fees to keep up this level of improvement and change!” Establishment licence holder at a major UK corporation

The service passed 3 government alpha assessments and is already delivering benefits including:

This service features in a blog post for the services in government blog.

Read more about this project 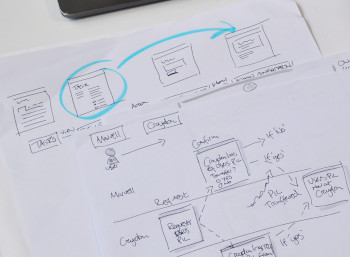 Unlocking the power of digital in UK biosciences

Speeding up development of GOV.UK forms

An innovative design for a global complaints service increased customer satisfaction from 31% to 63%.